League of Legends, abbreviated as LoL, is one of the most popular multiplayer online battle arena game (MOBAs) in the world. In LoL, which consists of two teams of five people, your mission is to destroy the opposing enemy's base (Nexus) and protect your base from incoming attacks. Each player chooses a Champion in matches lasting between 30 and 45 minutes and starts to fight against the opposing team by going to one of the corridors determined by him. There are 140+ champions that players can discover. And each champion has 4 active and 1 passive ability.

League of Legends is a free game for all players, and no one can dominate each other with money. However, there is a store where players can purchase items to customize their in-game experience and change their appearance. This is where Riot Point comes in. With Riot Point, you can buy any outfit for a Champion of your choice among hundreds of outfit and color packs you can find in the store. If you are lucky, you can buy high-priced costumes for lower amounts by purchasing from Boxes, which is one of the constantly updated content.

Riot Access is a gift card that is valid in all Riot games (League of Legends, Valorant, Legends of Runeterra, Teamfight Tactics, Wild Rift) and can be used to purchase in-game currencies. By giving your loved ones a Riot Access gift card, you can give them the freedom to choose whatever Riot content they want.

2. Enter the Store in the game.

4. Click Riot Pins and Codes in the window that opens.

5. Enter the code you have in the box that appears.

6. The process is done, now you can buy and use the content you want. 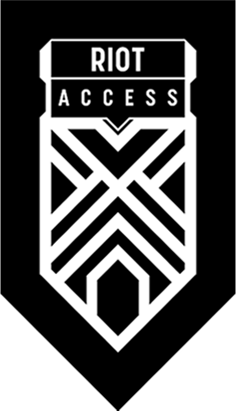