Purchase the Fighters Pass Vol. 2 today to receive all 6 Challenger Packs as each one releases. Each Challenger Pack contains 1 new fighter, 1 new stage, and additional music tracks. This product contains; 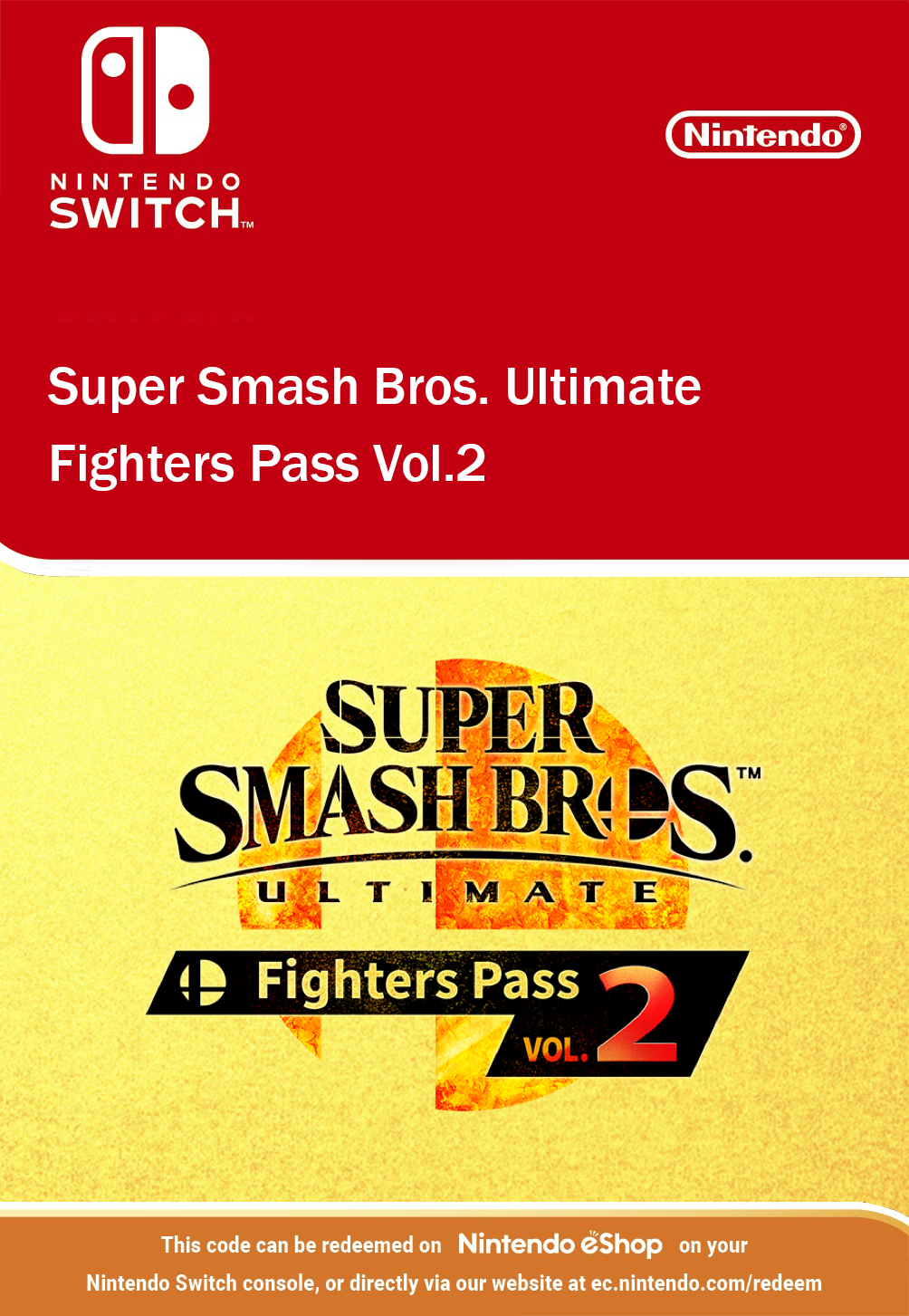