From ARMS, the Ramen Bomber Min Min is now available! She switches between three stretchy, long-reaching ARMS to fight.
Her stage is "Spring Stadium" - use its jumping platforms and item-dropping drones to get the edge in battle!
The music includes original stage themes and a remix of the official theme song! Maybe you'll discover some favourites! 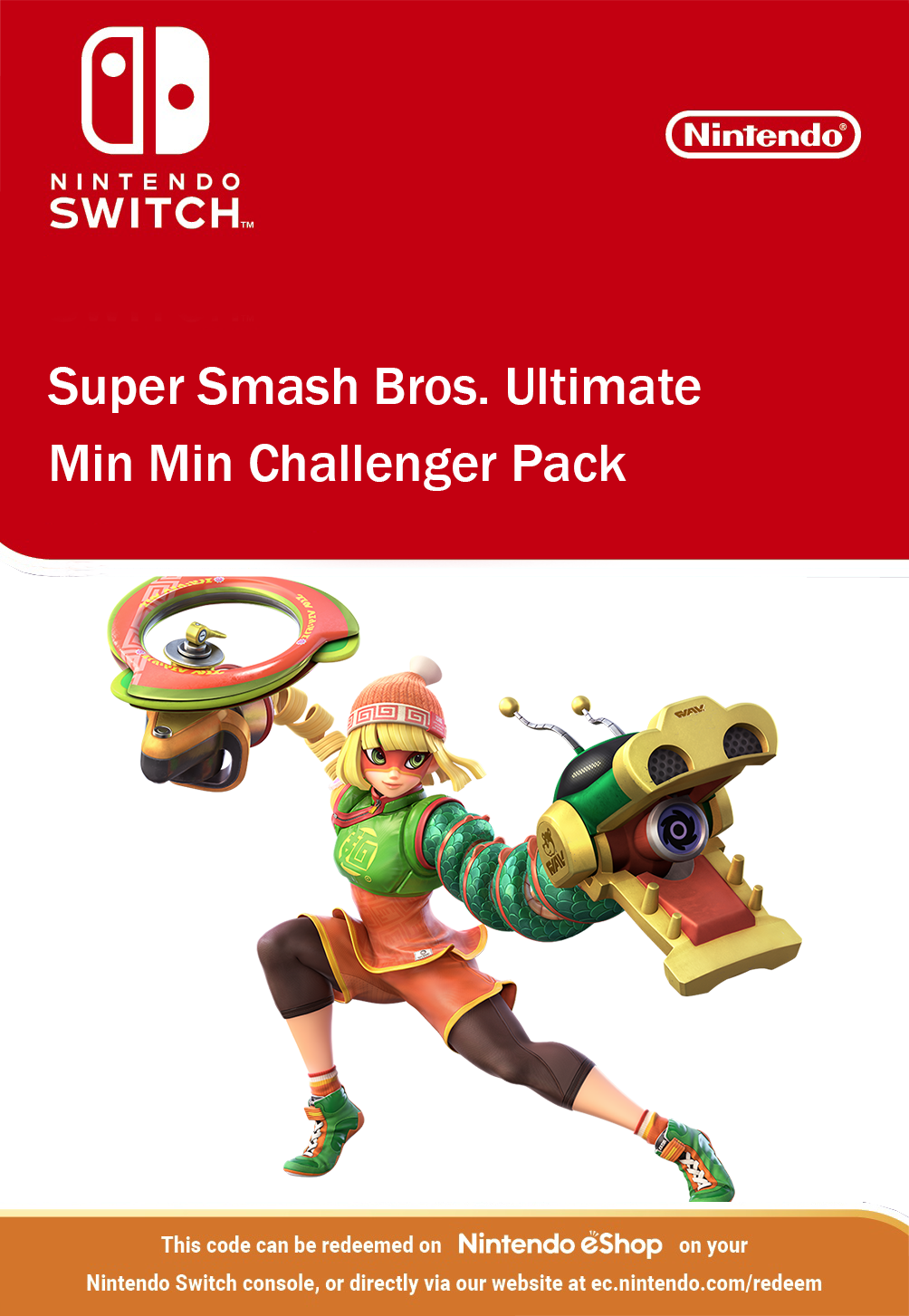