Piranha Plant pipes up in Super Smash Bros Ultimate as a new playable fighter! Ready your flowerpots for battle with this poisonous powerhouse starting today! 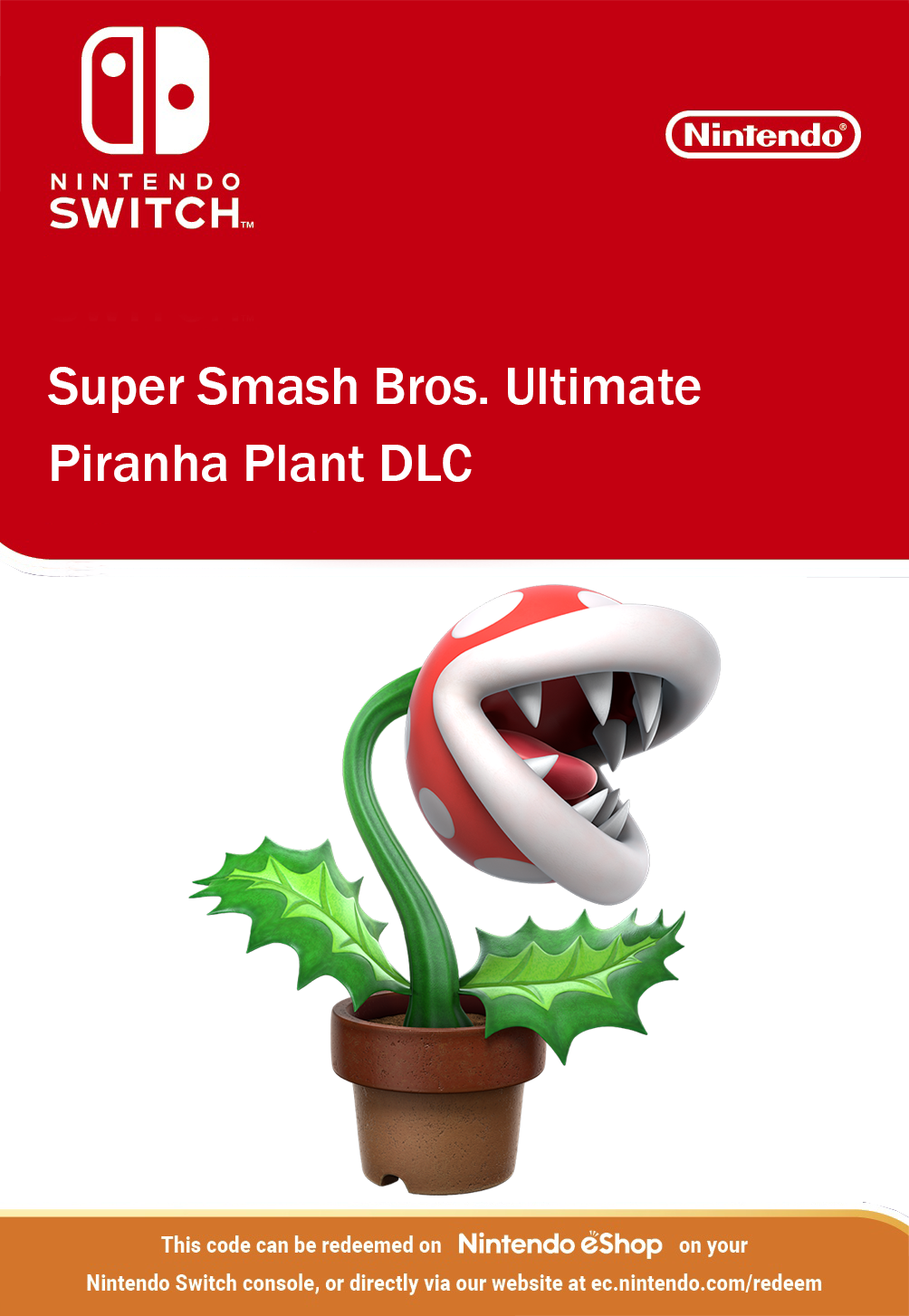