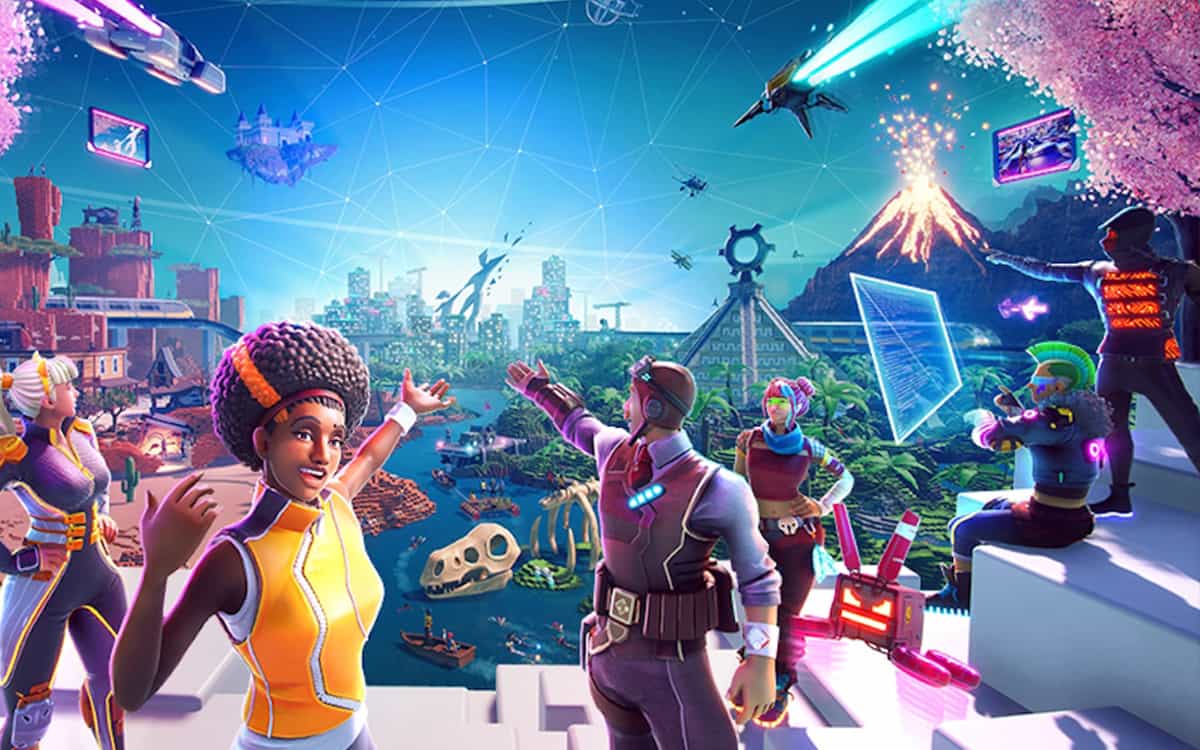 Since fictional elements began to enter our lives, some questions began to form in the minds of humanity.

The first of these;

“I wonder what it would be like if we lived in another world?”

However, there were no factors and technological developments to ensure this. They also invented video games to feel themselves in a different world and, of course, to have some fun in their spare time. Humanity began to enjoy the virtual world with the first video game called Pong (1958). However, since the idea of ​​"living in another world" never ends, these games have developed more and more each year. Apart from entertaining their customers, the biggest goal of the game makers was to "feel the reality" to the players. Each game was made more realistic and more tangible.

Only 16 years after Pong, Maze War (1974), the first 3D game, was launched. The purpose of the transition from the 2D (two-dimensional) game world to 3D was also clear; Creation of a more realistic but virtual world. Hundreds of thousands of games have been designed and developed since 1958. Humanity has done its best to seek an answer to the question that stands in the lowest layers of its consciousness. But for a long time he could not find an answer. However, with the development of technology recently, the door of the virtual world has been opened. Now is the time to live in the virtual world and build a life there.

Let's see together how this virtual world formation and the formula of living in another world entered our lives! 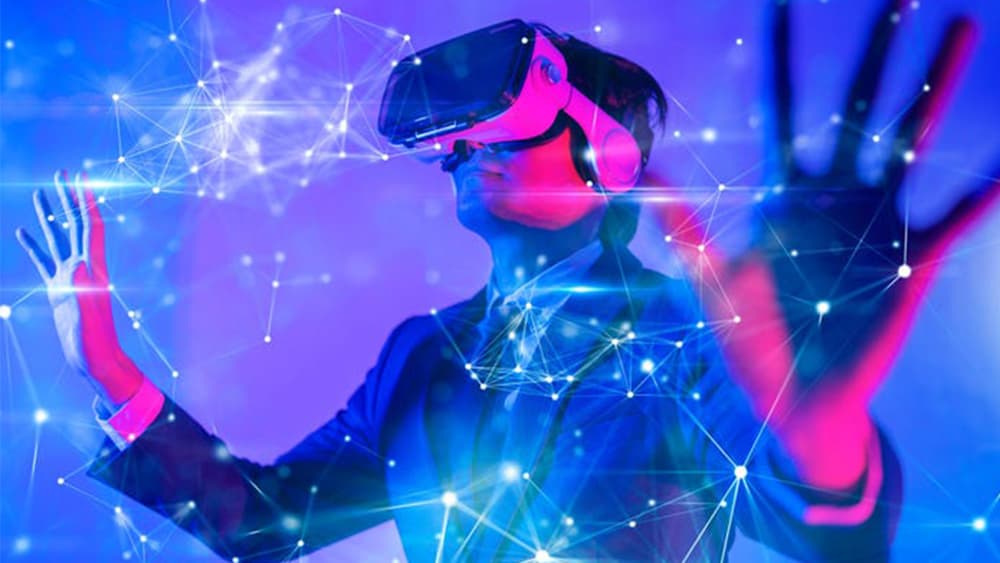 Metaverse is the name of the virtual world in which people communicate with each other thanks to their avatars (virtual characters), and is a term that first appeared in the 1992 science fiction novel Snow Crash. Neal Stephenson talks about this universe in his novel Snow Crash. Everyone included in this universe has virtual characters and these characters live on a 65536 km virtual planet.

The word Metaverse is a compound word and consists of the words "Meta" and "Universe". Meta means “Beyond” and Universe means “Universe”.
The metaverse universe is a concept that has been in our lives for a long time, but it has been defined in real terms recently. One of the biggest factors in making this definition is Mark Zuckerberg, the Founder of Facebook, and Blockchain technology.

Blockchain is the recording technology where data is stored on a distributed network without the need for an authority or central administration. To explain with a simpler example;

“Dollar” here is a data. The numbers of dollars show how many of those data are. The people holding this data are the data owners. The arrangement of this data, the sending of the data by the data owners to each other, the approval of the sent data and the signing of the approved data constitute blockchain technology. However, the biggest factor here is that data owners keep their data in more than one place. George keeps his $10 in both bank A, bank B and bank C. Others do the same. If something happens to bank A, George can send his data to others via bank B.

Blockchain is this in its simplest form. 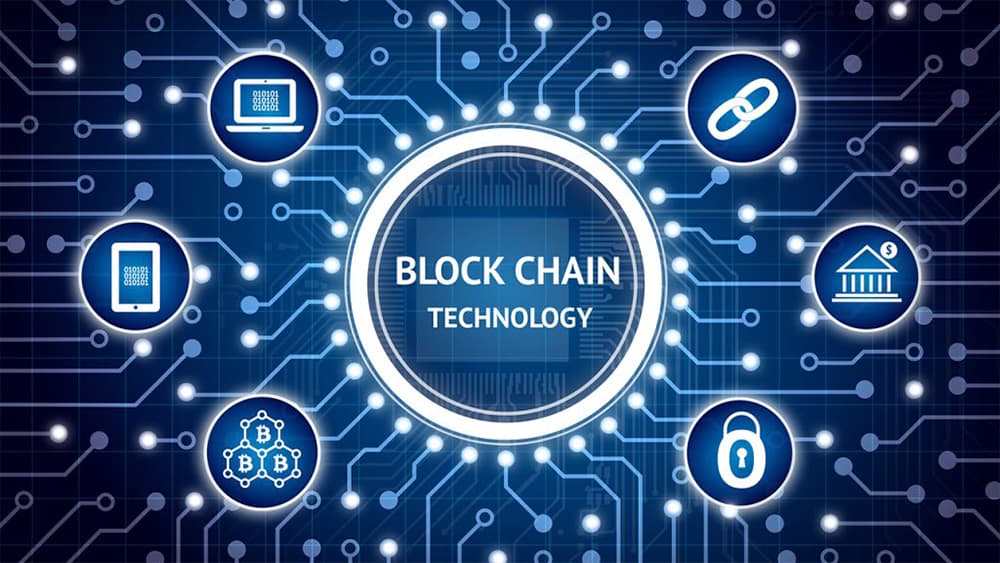 Many new platforms running on blockchain technology use Fungible Tokens (NFT) and cryptocurrency to create, own and monetize innovative decentralized assets.
The Metaverse is also connected via individual nodes around the world. Therefore, a specific platform will not be required to access any digital space and it belongs to all people as it runs on a decentralized network.

Metaverse and Blockchain are factors that are directly linked to each other. Both data hosting and transfer operations and the currencies in the virtual network to be established will be processed over the blockchain.

One of the ideas of large companies is to use blockchain technology to make people play games in the Metaverse and make money for players. Players will earn from the currency determined in the Metaverse universe from the tasks or jobs they do in the games they play, and they will be able to use this currency in both universes. This is why game developers use augmented reality (AR), mixed reality (MR) and virtual reality (VR) technologies to try to make games that are much more realistic. In addition to providing players with a realistic virtual experience, they want them to persist within the Metaverse universe

What is Augmented Reality, Mixed Reality and Virtual Reality?

At the beginning of our article, we talked about the first 2d and 3d games. We also said that the biggest reason for the development of these games is to increase the sense of reality even more. In this topic, we will explain how developers do it.

Game developers do this in three different ways;

* Developers using the Mixed Reality model, on the other hand, design computer-aided real-world games thanks to virtual reality glasses. After the player or user wears the virtual reality glasses, he continues to live his real life. However, computer aided graphics and animations are also starting to appear. It is a technique used more on system or design programs, but there are also a few games and it continues to be developed.

* The virtual reality model is the model that forms the basis of Metaverse. Users with virtual reality glasses enter into a virtual created universe. They do whatever they are responsible for in this universe, which has been created on any theme. A vast and connected universe does not currently exist, but virtual reality models of many games have been published. Games like Skyrim, Doom, CS: GO are examples of this. 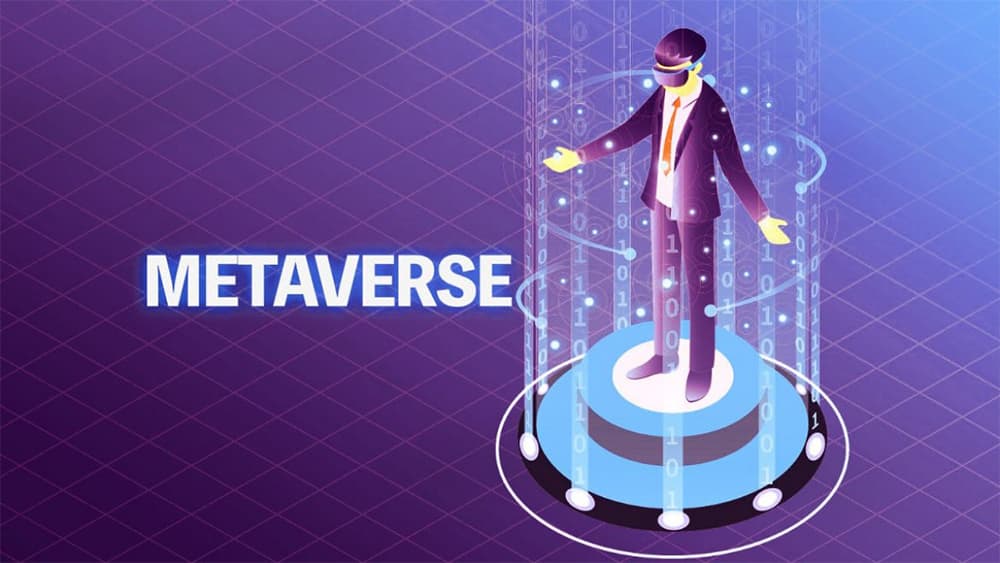 Metaverse games continue to evolve and develop. People who have a say in the blockchain or the universal market have declared that they support Metaverse. Mark Zuckerberg has said that he will invest $5 million each year to develop the Metaverse universe. Roblox, one of the favorite universes of children, stated that they will take place in this world. Epic Games, one of Steam's biggest competitors, has announced that they have started investing in the Metaverse universe.

Metaverse is a virtual universe that has become popular in a short time and will continue to grow after the latest developments. We have prepared a list for you below. If you want to try the games that are prepared for the Metaverse universe and are in development, and on the other hand, you want to make money on these games, we recommend you to take a look at the games on our list.

This crypto-based game running on the blockchain is one of the few metaverse games. In this game, you need to buy Axie characters in NFT form and collect 3 Axie. After collecting the axies, you can compete with other players. In order to start the game, one Axie must be purchased.

While talking about Metaverse games, we cannot pass without mentioning Meta Spatial. Meta Spatial makers will use AR and VR technologies in the game to provide the most realistic gaming experience to their players.

When it comes to Metaverse games, the first name that comes to mind will be Roblox, without exception. With its own universe and hundreds of games, Roblox can be counted as the first step into the metaverse. Created to showcase the creativity of the players and experience the ideas of other players, Roblox can be considered as an online social platform as well as a game.

In the Roblox universe, which is too large to be used only for playing games or socializing, players can also make their own games and invite other people to their own games. In addition, Roblox teaches coding to players from a young age.

Fortnite: Save the World, Fortnite: Battle Royale and Fortnite: Creative, which has modes, is another production that can be added to metaverse games. According to the story, an organization called IO sent players to an island using a giant energy ball called Zero Point that connects the facts. Here the players began to fight against both each other and the storm that had taken over the island.

Minecraft is an open world sandbox game. Minecraft can also be considered a very popular metaverse game. This game also allows players to create their own virtual worlds. After the development of Metaverse technology and universe, it is thought that Roblox, Fortnite and Minecraft players will be able to play together thanks to multiple modes. 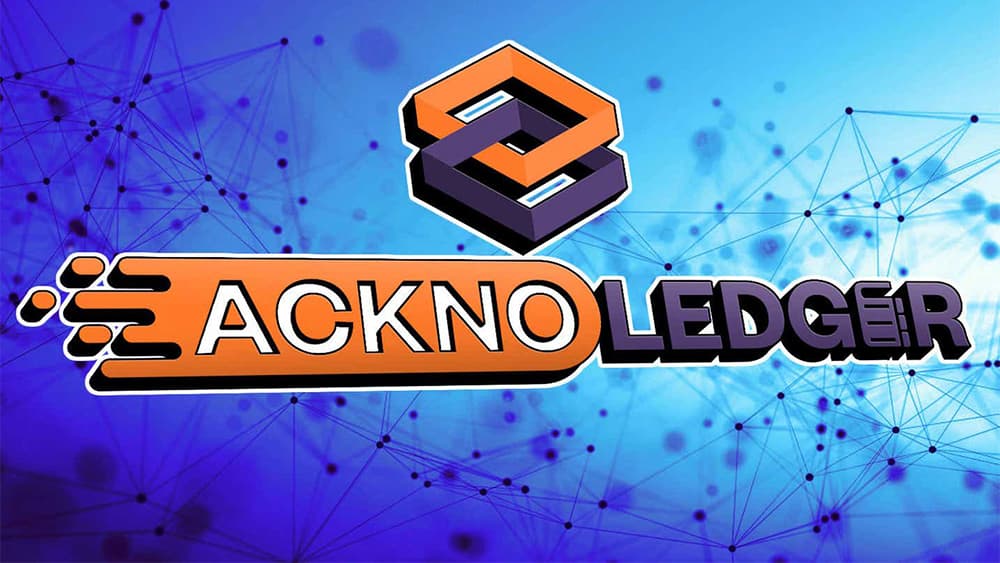 This NFT metaverse game project with high potential will be one of the most popular metaverse games when its development is finished. One of the most beautiful and entertaining points of Crucible Network is that you don't need to know coding to create space in the network and contribute to the metaverse universe.

Ex-Populus is an NFT metaverse game project with buying and selling NFTs, gaining NFT through various missions and other new game mechanics. One of the biggest features of Ex Populus is that it introduces and includes metaverse games that have been or will be released.

Netvrk, a sandbox-type metaverse game, allows users to create a virtual world where they can play video games and socialize among other things. This is also an NFT metaverse game project. Netvrk, which is on the edge of VR technology, promises its players a guarantee of both earning NFT, trading them and having fun.

Sandbox, the most popular and most curious game in the NFT and Metaverse universe, is a metaverse game with high potential that allows players to create their gaming experiences within the Ethereum Blockchain using a utility called SAND, own an island (plot) in the Sandbox and earn money.