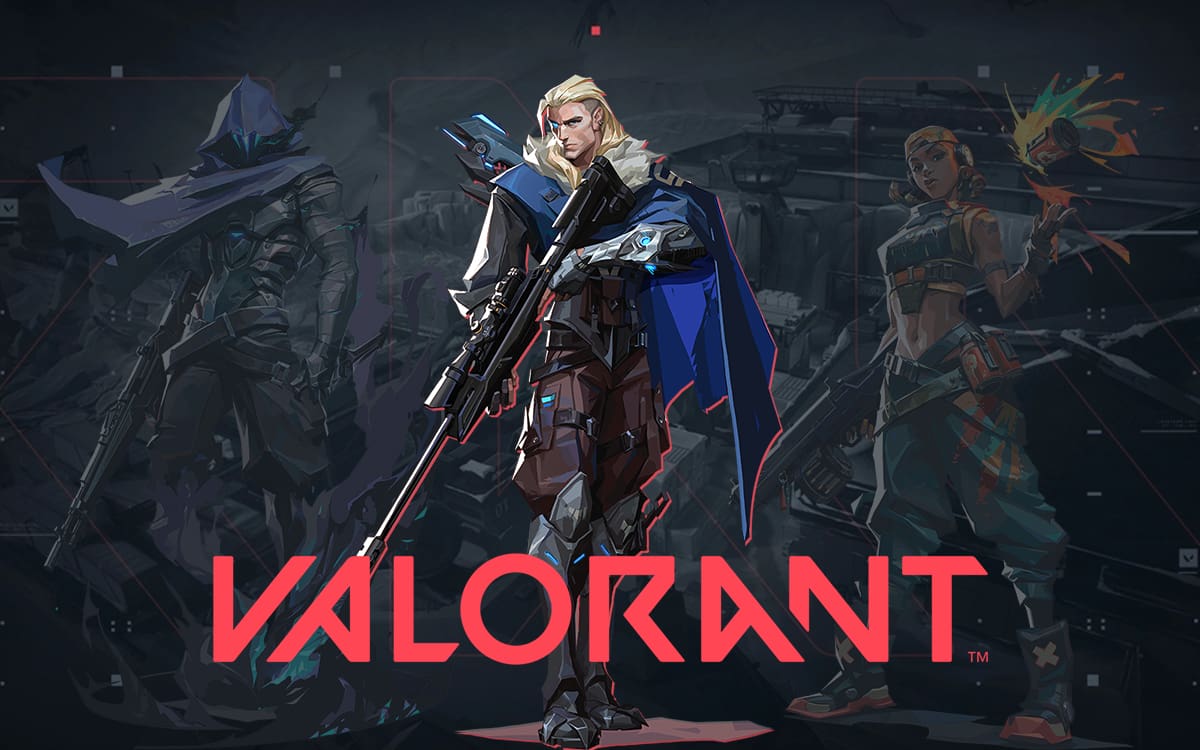 Valorant is one of the most played games of the last period, especially in our country. Riot Games developed and released Valorant, a multiplayer tactical shooter. The characters in the Valorant game, which requires a certain strategy and also a good aiming ability, have different characteristics from each other. 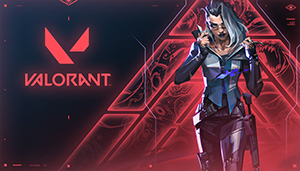 The characters in the game; It is divided into classes as pioneer, spotter, duelist and control expert. Each character belonging to these classes has different abilities and ultimate features. So, which are the best characters of Valorant in 2022? 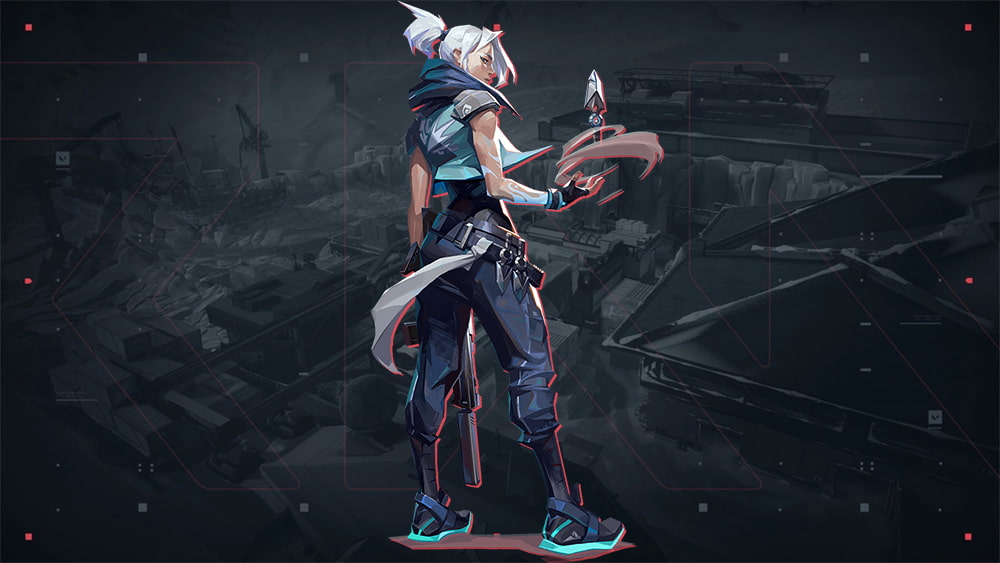 The character Jett is one of the powerful agents that all Valorant players can play. Unlocked among the default characters in the game, Jett is an agent of the duelist class. Among the abilities of this character, which is built on attack; He has a tactical ability known as Dash. This ability allows it to "Jet" move from one point to another in any direction. In addition, he is a character that can throw clouds of fog and use the ability to jump higher than normal to restrict the vision of his enemies. Jett's ultimate ability, one of these powerful and symbolic agents of the game, is the use of triple knives that single-shot opponents. 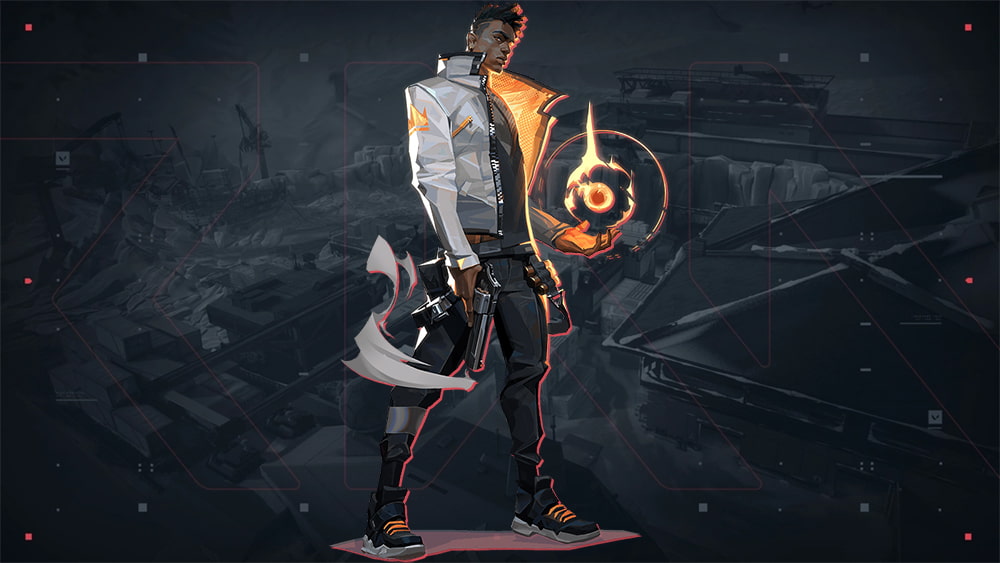 Phoenix, another duelist character on the list, is also one of the most charismatic characters of the game. In addition to his cool appearance, this agent's abilities include throwing a fireball to burn an area of ​​​​a certain diameter, among the abilities of this agent, who intimidate his enemies with his cool abilities. While the enemy caught in this fireball is quickly taken away, Phoenix will be able to raise his own health if he enters his own fireball. Another ability of the attack agent Phoenix is ​​to create a thin wall of fire that blocks the opponent's view and also deals damage. Again, with this wall, he can reduce the opponent's health and increase his own health. In the ultimate section of this agent; The player chooses a safe starting point and launches his ultimate in that area. After a certain amount of time, the ultimate coverage ends and the Phoenix character returns to the safe starting point they chose, even if they were killed during that time. 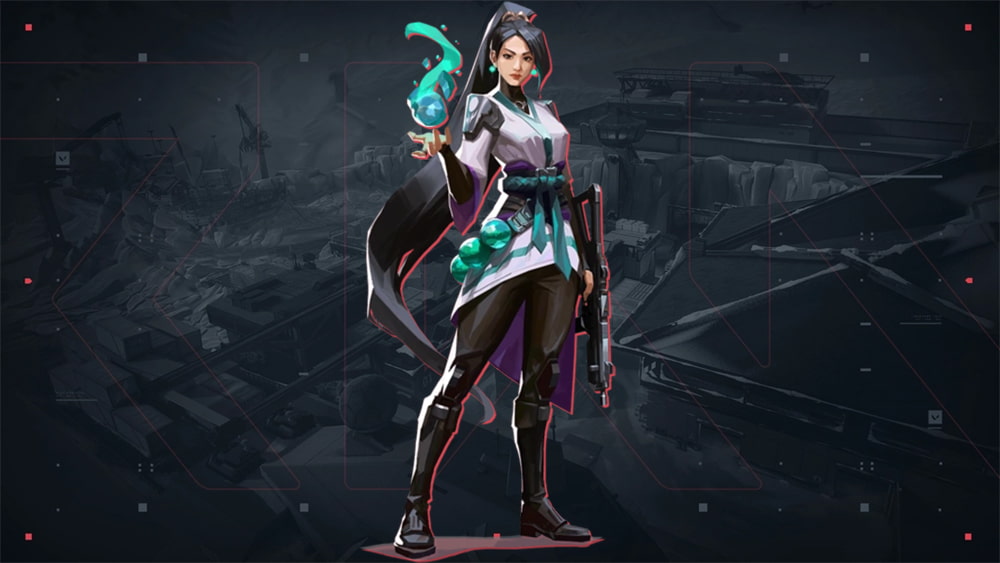 Even though duelists are chosen more and come to the fore in the game, it would be unfair not to have healers on this list. Sage, one of the sine qua non of a team, can provide great advantages as it has the ability to improve its team. Sage, who can heal himself as well as heal his teammates among his abilities, can also benefit his team with his abilities such as creating walls and throwing ice spheres. As an ultimate feature, he has the ability to revive his dead teammate, which is perhaps one of the most effective abilities in the game.

Buy Valorant VP on eTail now and double your enjoyment in the game! 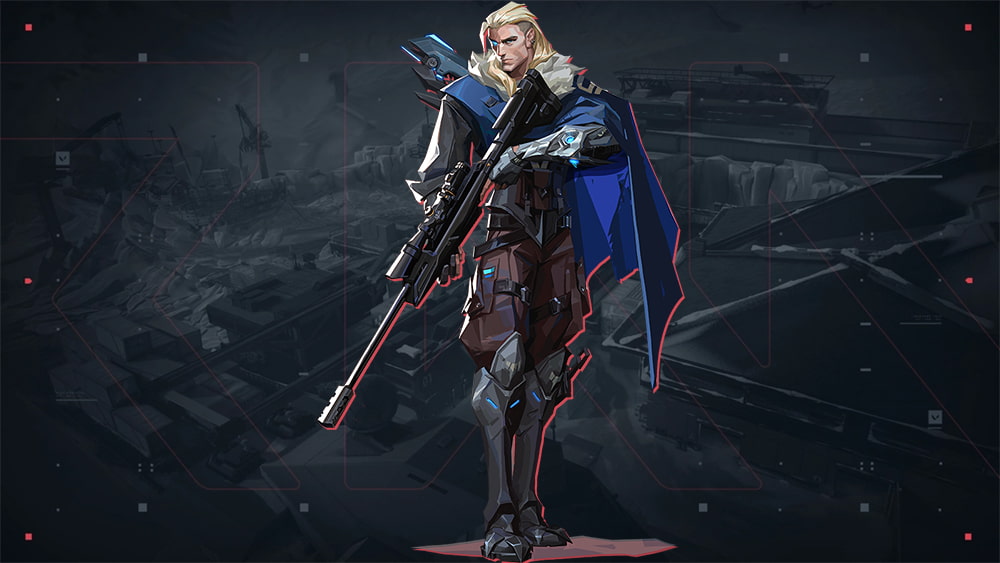 Sova, who is one of the leading characters of the game, can both detect the location of her enemies with the help of her special bow and arrow and damage them with tools called shock arrows. Simpler to play and use abilities compared to other agents, the Sova agent is suitable for those who consider being useful to the team rather than the individual. One of the most basic and most preferred agents in the game, Sova's ultimate has arrows that deal great damage to the enemies without any distance. 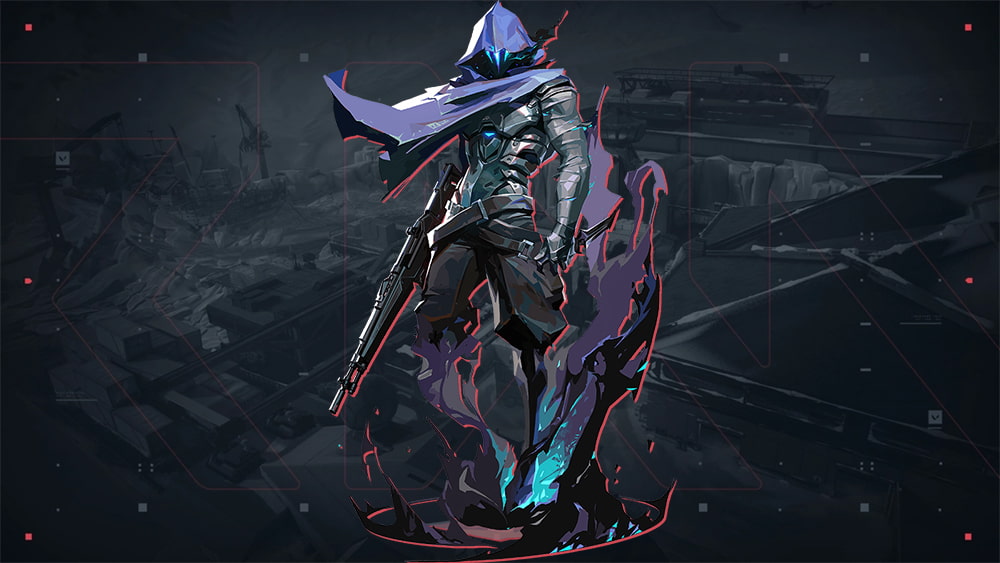 Omen, who is in the control expert class of the game, is one of the most mysterious agents of the game. For Omen, who is perhaps the most difficult character in Valorant to play, it is inevitable that he will lead his team to victory when used well. However, if people who do not know Omen's abilities well and cannot use it at the right time choose this character, it is possible for the team to be incomplete and put at a disadvantage. Omen's abilities feature large dome clouds of smoke. These smoke clouds can pass through walls and stay longer, unlike Jett's ability. In addition, Omen, who can also perform shadow walking and short-term teleports, has the ability to teleport to any region on the map. 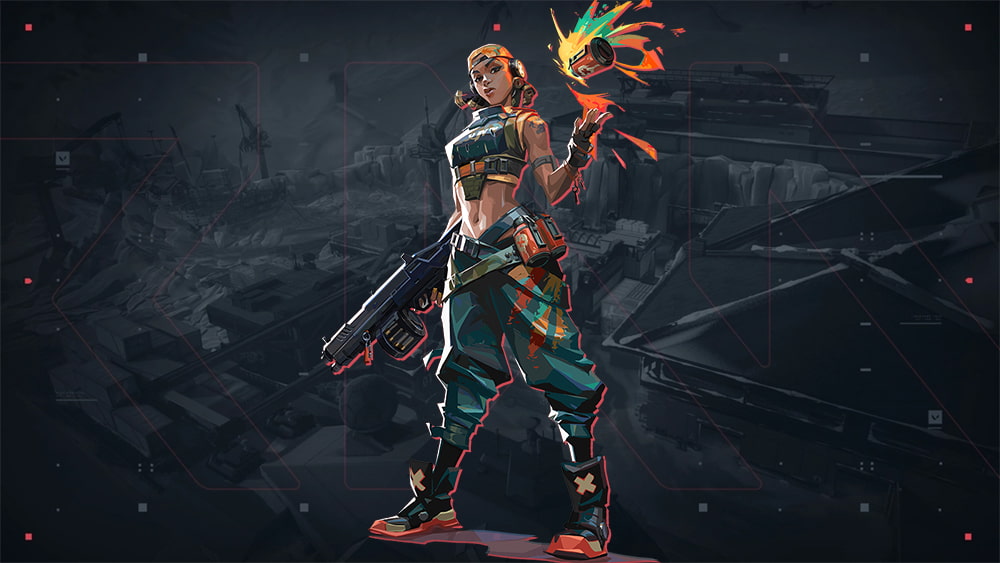 Another character that should be on the list of Valorant's strongest agents is Raze. Raze, who has a very strong ult and abilities that can pose great dangers to both the team and the opponent, is among the most preferred agents of the game. Raze's first ability, the Bombot, is an explosive drone that takes off in the direction it was launched. As soon as it detects the opponent, this drone, which quickly goes over it and explodes, can inflict great damage to the opponent. Another ability of the agent is the color cluster bomb. This bomb, which caused great damage within the scope of the area it was thrown, explodes once again by breaking into pieces after it explodes. The point to note about this bomb is that in addition to inflicting damage to the opponents, it can also inflict the same damage to its own teammates. His third ability is the explosive bag, which is a utility skill. With this bag, he can jump and use his ultimate or bomb. And one of the game's most heartwarming ultimates, the one that's breathtaking, is his rocket ability, which deals quite a lot of area damage. When Raze unlocks his ultimate and launches this rocket, he can destroy all opponents if he achieves the hit.

€7.75
Valorant vs PUBG
Valorant and PUBG games are played and loved quite a lot. It is very difficult to compare these two games, and it is also difficult to say which one i...
CS:GO Best Weapons 2022
It is clear how important weapons are in Counter Strike: Global Offensive. This game, which has a lot of users both in the world and in our country, h...