Type your 25 character code in the box.

Your gift card has been successfully activated. Have fun! 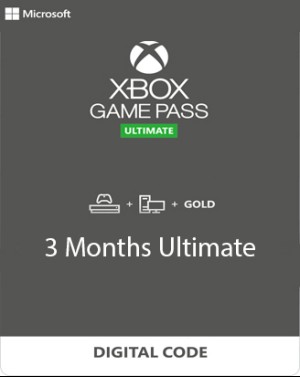 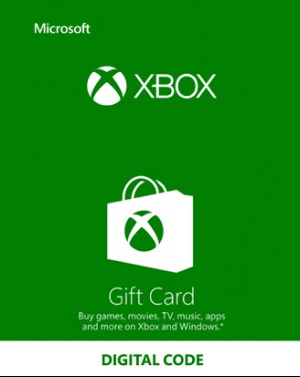 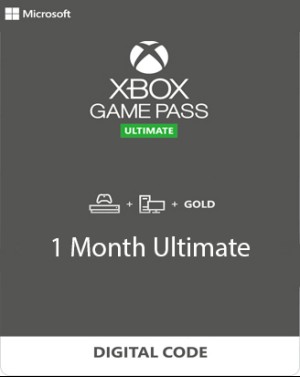 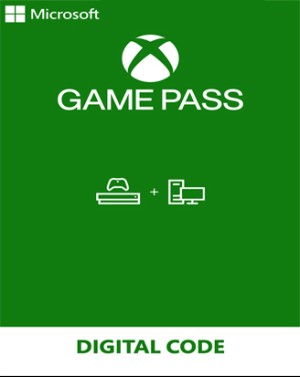